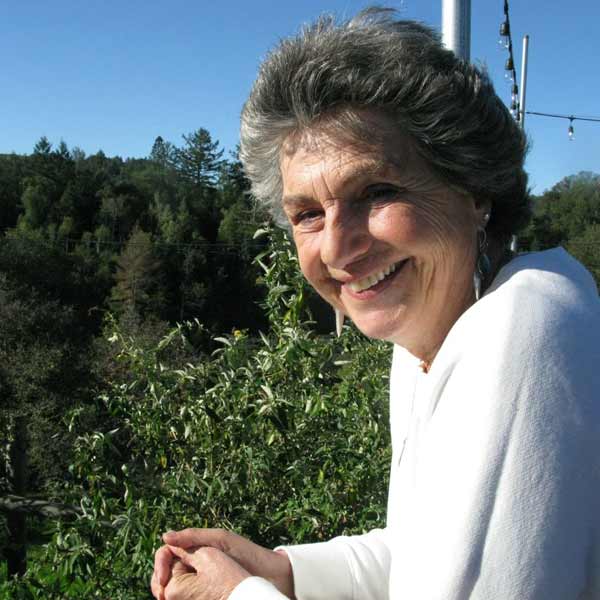 I work thematically developing an image and/or idea through repetition. I’m not a big producer and over a year’s time I typically create a small run of original prints within the framework of a theme. A series usually results in anywhere between 10 to 20 final pieces.

Typically themes and images are drawn from what I call making “art inside the cracks,” translating visually the unspoken, the unseen, life as defined below the surface. My work draws on the personal but I’m also looking for the common links that connect to all of us.

Titles and themes for each series are often identified through key words and bits of phrases incorporated in each print. The use of language and numbers, serves both as a graphic element and helps me label the process and group prints thematically.

Most of my work, including the commissions, are informed by personal connections and imagery based on the cultures I grew up with, the languages I heard and spoke, the ideas and politics of the various communities I chose as my own.

I immigrated to the US from France along with my family in the 1950s and spent the spent the next twenty years in New York City where in the early 60s I attended Parson’s School of Design to study graphics. Later I returned to Paris to spend a year at the Ecole Nationale Supérieure des Arts Décoratifs.

I left New York in the ‘70s to move to San Francisco, where I turned to printmaking first trying out a number of techniques but quickly settling on the monotype. Printmaking later evolved into a mixed media approach with chine collé and stencils and now with photo transfers using my own photograhy to add content and personalize the imagery.

I’m not connected to any gallery and have mainly shown in local group shows and/or “chez moi.” Commissions are usually through referrals and negotiated individually.