Lignes de Vie – memories of my father this is my most recent series (2014-2015). I produced these prints working with a series of photographs I made during the last couple of years of my father’s life. He died in 2011 at the age of 96. He was and remains a major presence in my life.

With these prints I hope to capture the essence of the man through objects that were part of his daily life. The text represents his own reflections and his writing included in a small book completed at the end of his life, which he called “Lignes de Vie.”

Beyond the personal, these images are about dealing with loss and memory. What traces of a life remains and what shape it can take. As the one looking on I find myself remembering much more than what is depicted in each print…and I hope the work can make that same connection for others. 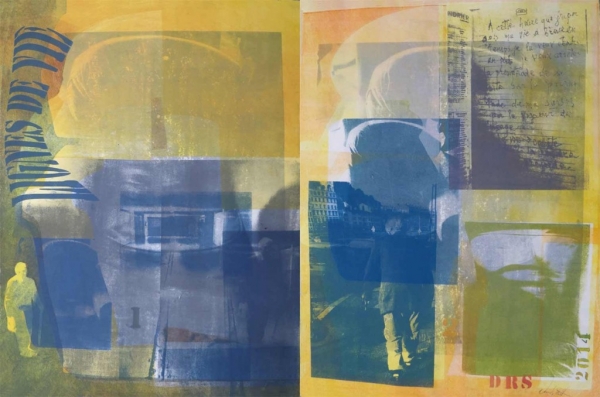 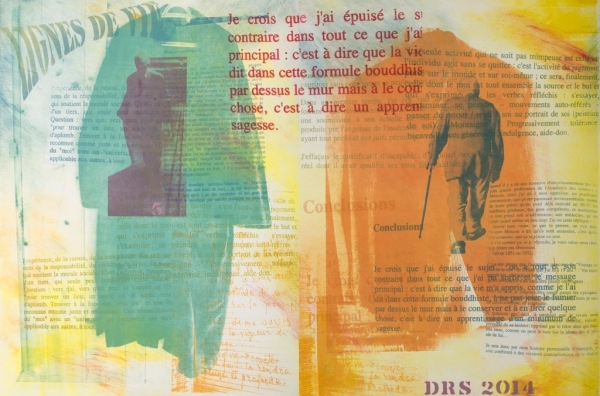 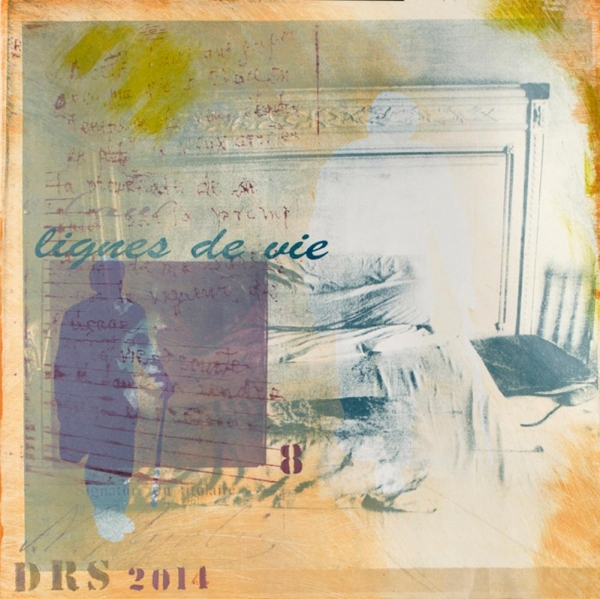 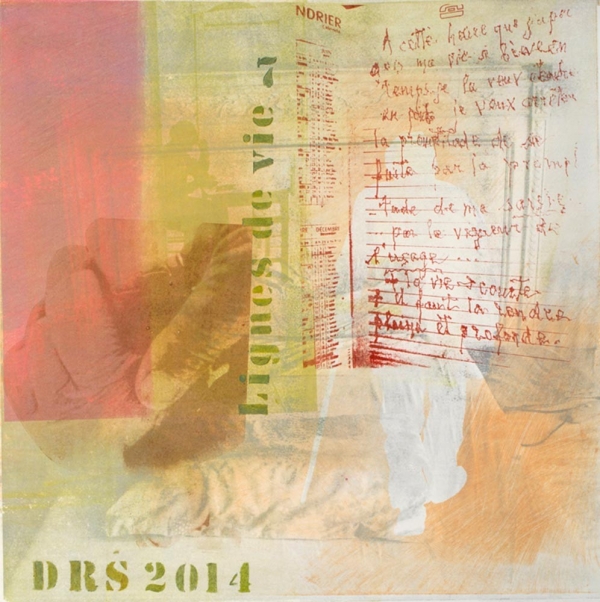 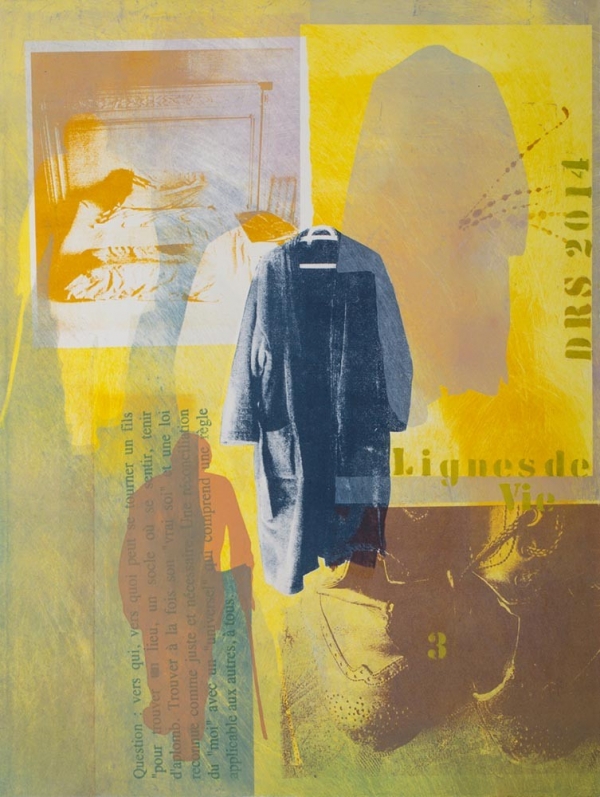 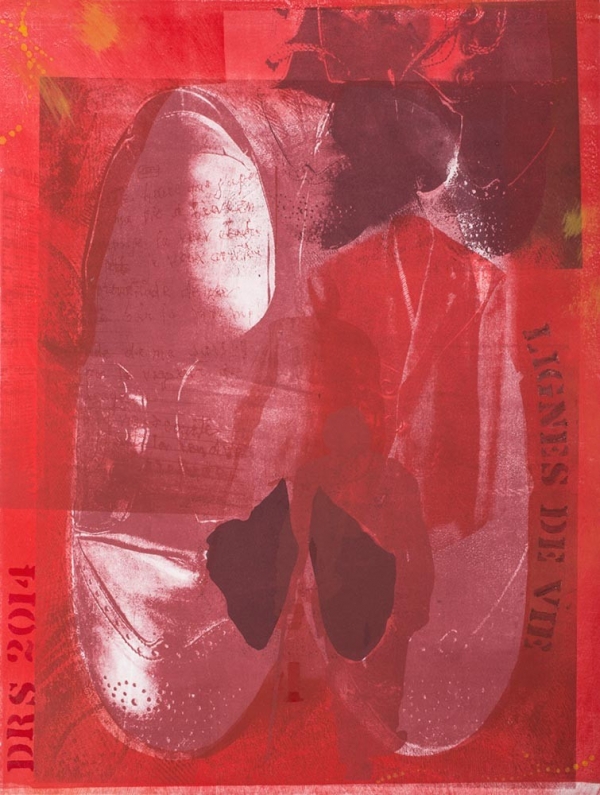 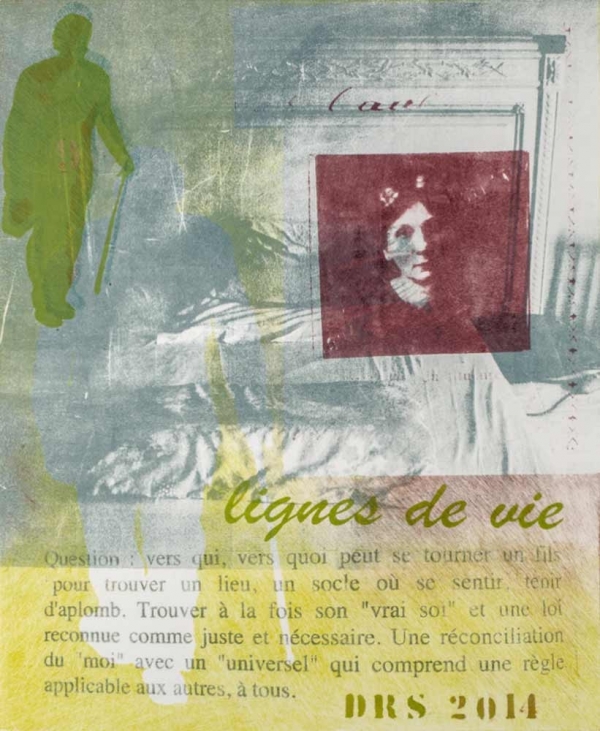 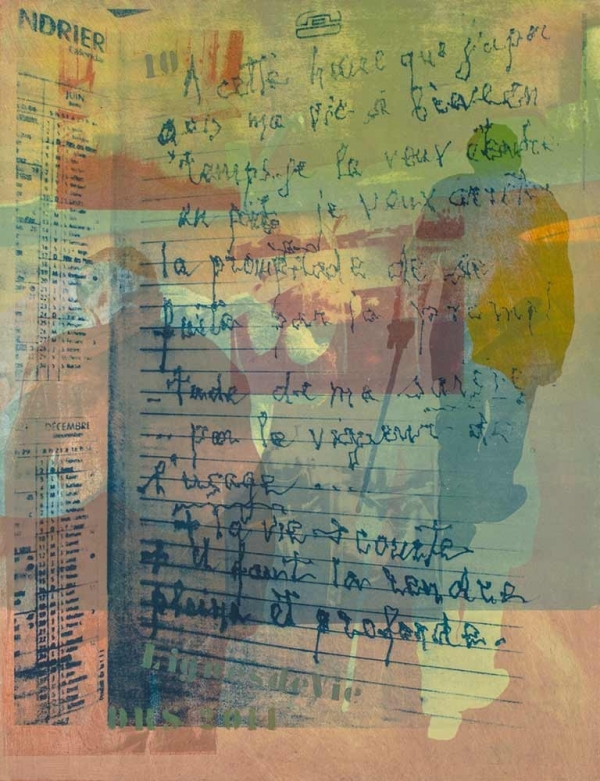 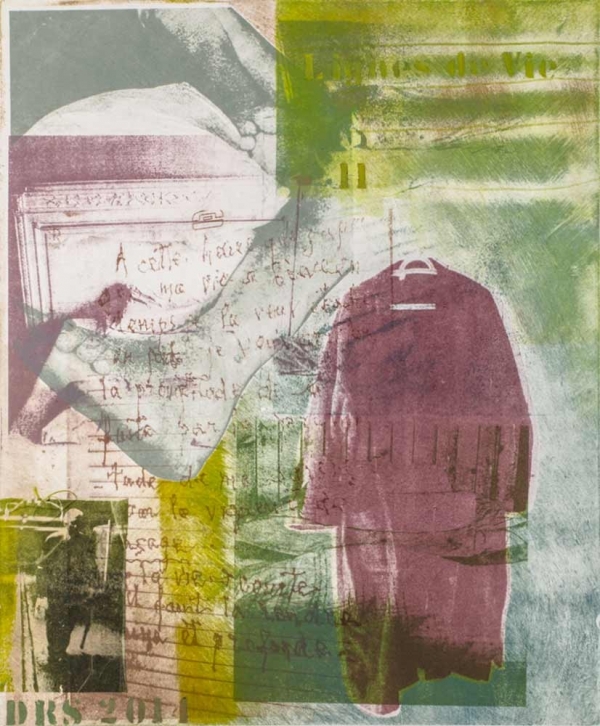 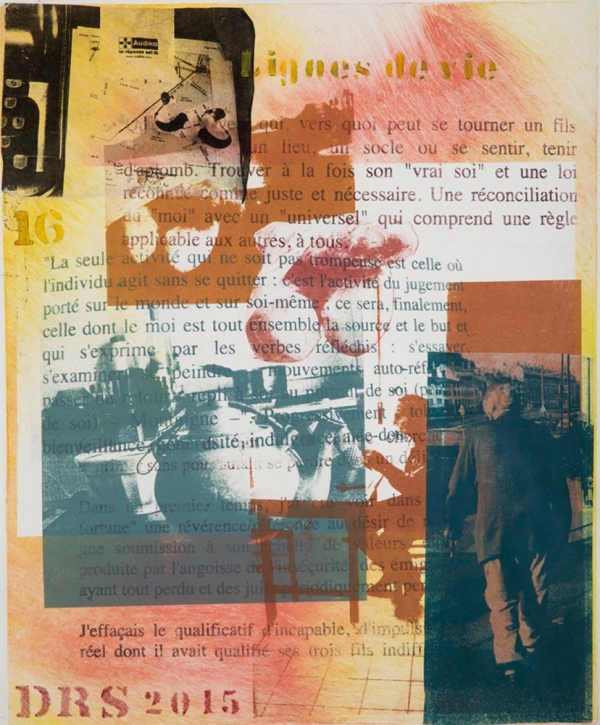 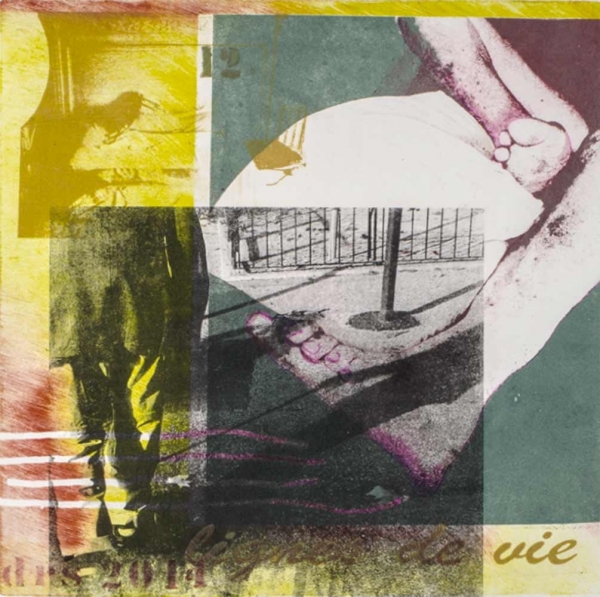 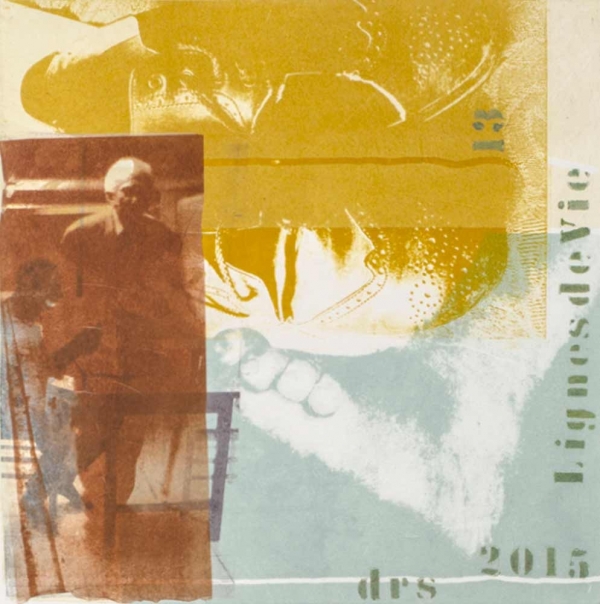 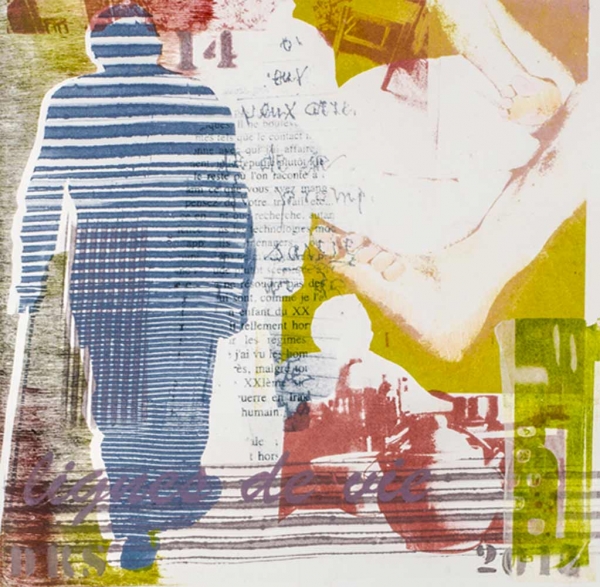 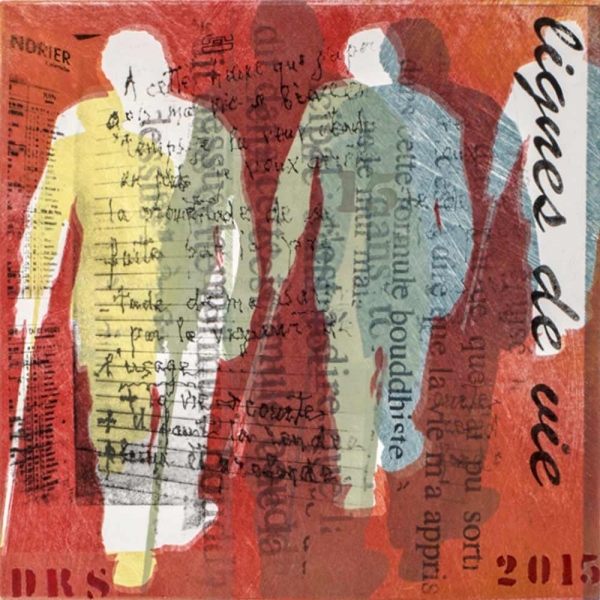